Do You Need Rules or Simply to Have Fun To Get The Guy?

Woah, that is a freaking loaded question! Well I am going to unwrap this one for you and attempt to make this as EZ as possible.

(I just started watching GOT from the beginning)

So, first off, what are some "Rules?"

I grabbed these from "The Rules: Time Test Secrets for Capturing The Heart of Mr. Right" by Ellen Fein

So first disclaimer, this is just a small sampling of hundreds or maybe even thousands of rules in this book.

So hopefully you had some of the same reactions I had when reading this...

My biggest one was to:

"Don't call him and rarely return his calls"

I am cool with not calling him. I like to let a man chase. But, I am mortified by the advice of rarely returning his calls.

Let's unpack that from a man's perspective.

I call a woman I am interested in. I leave her a message requesting a call back. She doesn't call me back. My thought is simple, she is not interested.

Men want to chase, but they are NOTTTTTTTTTTTT going to chase women who cannot be caught!!!!!!!!

So what should you do? Don't be the first one reaching out, but respond to the poor guy (assuming you are interested in him or he is going to disappear thinking you are not interested).

Oh Boy, I just realized what I did!

Which I guess brings me to the answer to the original question: Do you need rules or simply to have fun with the guy?

Well, I think if you are a person with a the goal of - (Get a Life Partner)

Well you need a game plan. If you want to make rules, well rock and roll - HAVE THEM!

But, don't make them black and white for the ones that don't need to be.

For example: If it means the world to you, not to have sex until you are in a committed relationship. THEN HOLD STRONG TO THAT ONE.

But in regards to the rule: Don't Meet him halfway or go dutch on a date

What are you crazy? Who turns down a 1st date with a promising person because you are both driving the same distance?

Now, IF HE LIKES YOU AFTER THE 1ST DATE. DON'T BE SURPRISED WHEN THE 2ND DATE IS CLOSER TO YOUR HOUSE.

But, you never would have gotten there if you didn't show up for the first date.

Men, fall in love using their eyes. Assuming this is an online date and the guy is desirable, he is not going to be excited about traveling 75-95% of the distance to your house for a first meet and greet. (He doesn't know if he is into yet so he doesn't want to invest in you yet.)

BUT, if he is attracted to you and you have good conversation on a first date...Watch out 2nd date he will put some effort in and starting INVESTING IN YOU.

But don't expect investment until he gets to meet you.

Now, what is the EZ outcome of this whole thing.

If a rule makes sense FOR YOU. Use it. If it doesn't make sense for you, THROW IT OUT!

But most importantly access what kind of person you want to be. If you want to be known as reliable, consistent, attainable, then return phone calls.

If you want to be seen as this busy, fantastic, maybe unattainable prize, that is going to require a lot of work then do that.

I am not saying either way is wrong, but the latter will end up in less dates and MAY end up with folks that are more persistent. (Or have less shame, which in my personal opinion is a sexy quality)

Bottom line: You are smart, use what works for you and throw out what doesn't. But, always have fun. A man having fun will deal with some of your boundaries/rules but if he isn't having fun he will be gone very quickly.

4 Ways To Get The Right Guy To Like You

Going on first dates can be grueling and/or exciting. However, one thing is certain. It is typically going to take quite a few first dates before 1. You are ready to find the one and 2. You actually meet the one. However, before you are fully ready to embark on finding the one you need to get yourself in a desirable position so when you bump into each other he doesn't head for the hills.

Thus, I created the following video to show you 4 Ways to Get The Right Guy To Like You. I created this video not to show you the obvious answers but teach you subtle nuances that you may not even realize you are doing that might be preventing you from landing a guy. Enjoy the video:

In case you were unable to watch the video.

1. Have Your Own Life

2. Have Your Own Opinion

Easy to Understand Ex: He asks, where do you want to go to dinner Thursday? Your respond, "I don't know." This is a very typical answer and quite frankly frustrating. The guy is asking because his main goal is to make you happy and then receive appreciation for making you happy. If you don't give him a specific road map on how to make you happy, he may struggle to figure it out on his own. If he can't figure out how to make you happy, he will move on to look for someone he can make happy.

So on this particular example, here is what you should do. You Say, "I want Italian food." Then he can research and find great Italian restaurant. When you are on the date, you can say, "This is the best Italian food I have ever had. Thank you so much for taking me here." (He feels like he just conquered the world) GREAT JOB!

3. Wear something you feel comfortable in

If you wear the sexiest outfit in the world but you are fidgeting, you will not come off sexy. Wearing something nice that you feel comfortable in, that doesn't require constant movement to make sure things stay where they are supposed to and you will be able to 1. focus on the conversation and 2. be confident and sexy.

4. Ask Him Questions and Don't belittle his answers

Although, it is great that you are relating on a similar topic, it is terrible that you used another man as the connection point and worse yet, your story is bigger and better than his. Your guy will shrink into his chair and feel very small.

Instead say, "Wow, that is amazing. What was the segment on?"

Alright folks, there you have it, How to Get The Right Guy To Like You. Once again, make sure to have your ducks in a row and then go out there, be vulnerable and go on some dates. Remember, just because one date is terrible doesn't mean the next one won't be great. You only need one guy to find the one.

How To Marry A "Player" Who Will Be Faithful

Many of my clients are telling me they are only attracted to men that are non-committal. They describe this guy as charismatic, charming, well spoken, worldly, motivated, financially stable and so much more. The only drawback of course is that he is unwilling to commit to a monogamous relationship. Well, that is a HUGE problem when my clients are looking for a soul mate.

So since my clients want these men I needed to figure out how to deliver them to my clients. After lots of research and experimenting I figured out a way that works 97.5% of the time. I describe that method in this 3 minute youtube video: It Is Possible To Get Non-Committal Men

In case you would prefer to read instead of watch here is some more information.

First, a man is only non-committal until they find a woman to commit to. I spoke with hundreds of proclaimed "x-players" that are now happily married and 97.5% stated they had their fun until they found the one that was too valuable to discard.

Now, the common thread in all these men were their ladies made them wait at least 5 dates and typically until in a committed relationship until sleeping together.

I am going to re-iterate. If you want to land your dream guy, you must not sleep with him until commitment.

Once all of this is accomplished, the non-committal guy will be ready to make a commitment because he has found someone special. 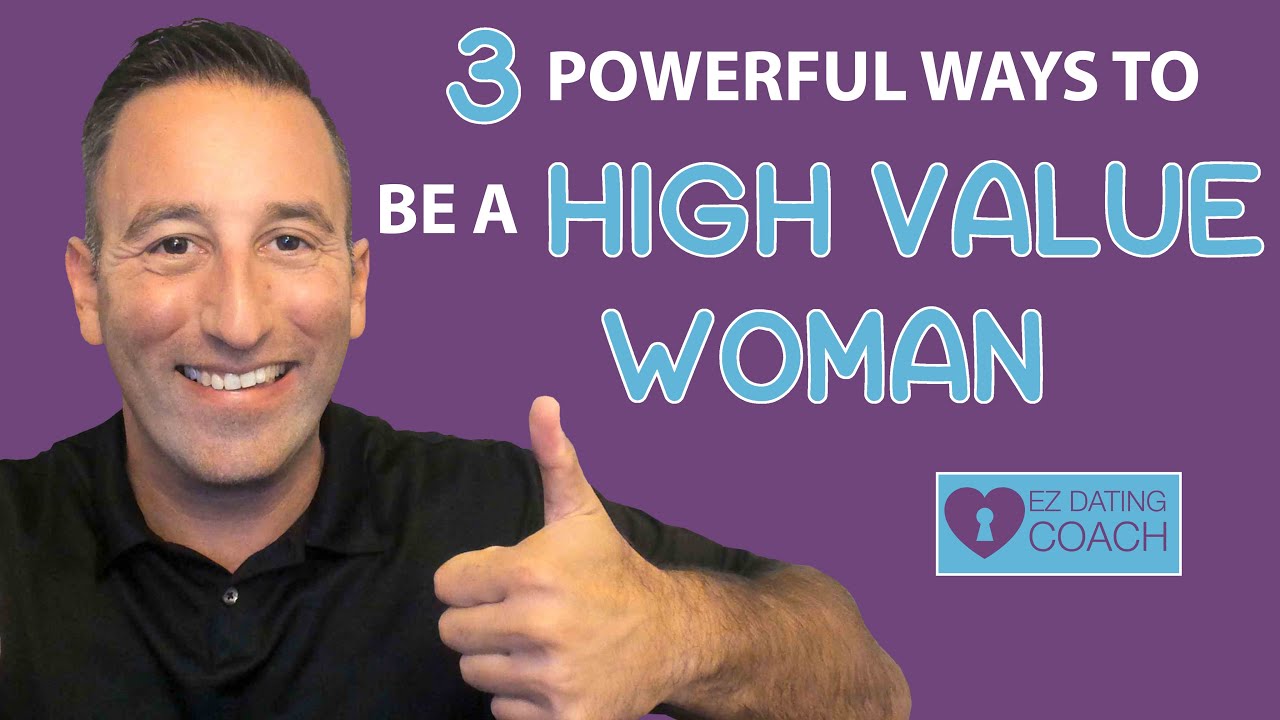 3 POWERFUL Ways to be a HIGH Value Woman!

3 POWERFUL Ways to be a HIGH Value Woman! 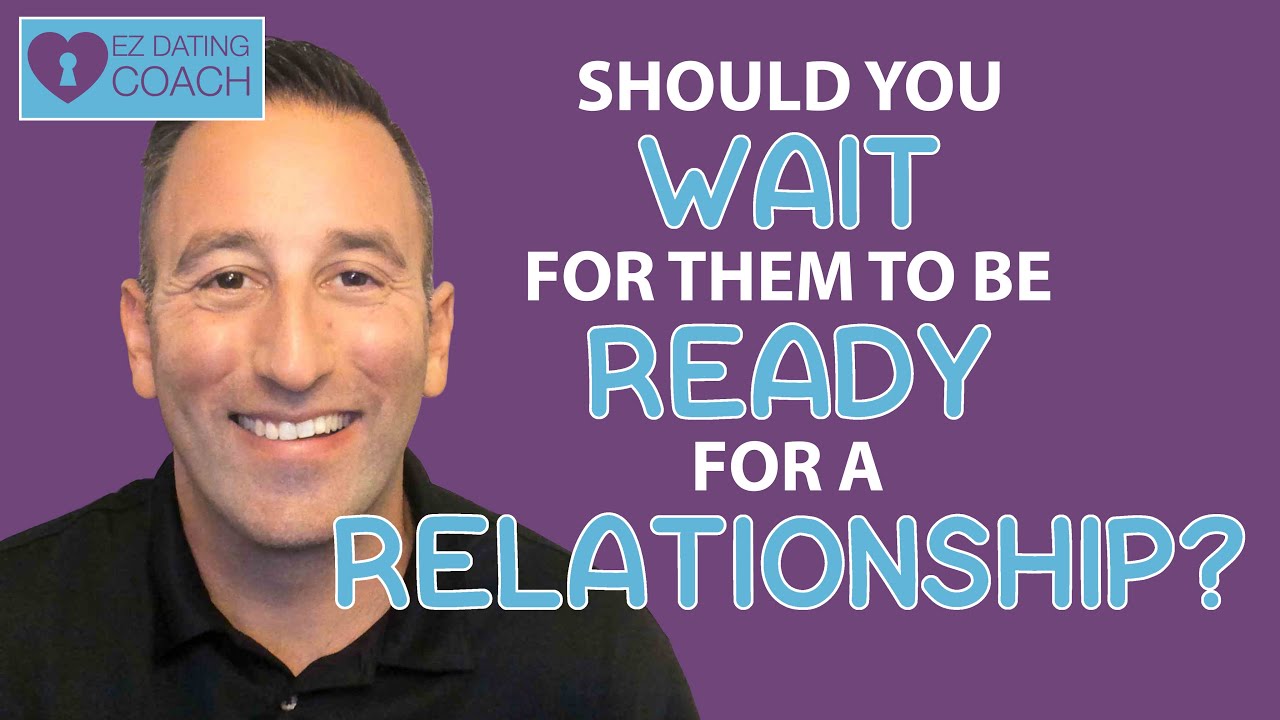 Should YOU WAIT For Someone to be READY FOR A RELATIONSHIP? 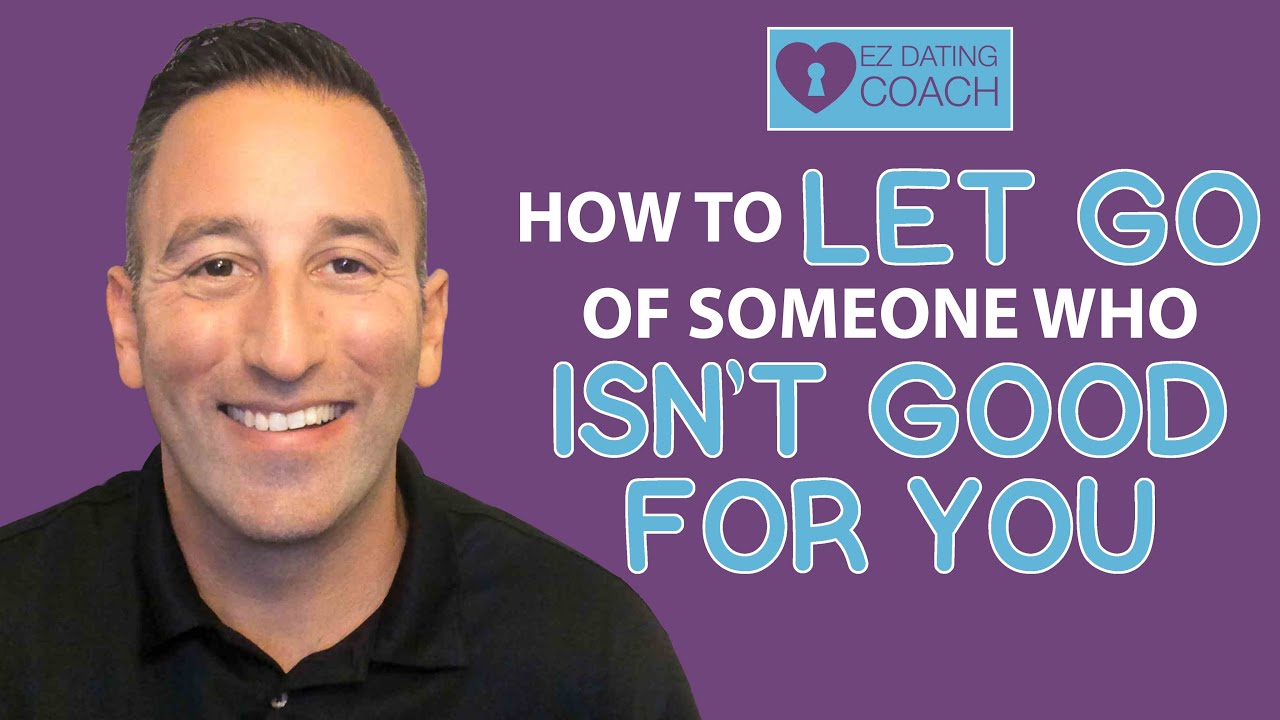