Do Grand Gestures of Love Work?

Do you remember when Kobe Bryant cheated on his wife with some 19 year old girl? He was accused of rape, was later found innocent, but was definitely guilty of adultery. Obviously, his wife, and mother of their 6 year old daughter was furious. In order to apologize, Kobe's grand gesture was a 4 million dollar diamond ring. The wife ended up staying with Kobe Bryant.

However, there is a lot more to grand gestures than meets the eye.

I believe in a given year, men and women are both looking for their love interest to accrue 100 points. But, men and women keep score 100% differently than each other.

Women will tally gestures 1 point at a time.

Men will tally gestures anywhere from 1 -20 points at a time.

Thus, when Kobe gave his wife a 4M dollar diamond he only earned 1 point. But, when his wife stayed with him after such a horrible event, I bet she earned 20 points. She had just proved to her man she is not going anywhere and she was going to fight for their family. I am sure this must have meant a lot to Kobe.

Now, how to apply this to your life?

LADIES - Find out what is truly important to your men. If possible find out how you can help him on that matter.

For example, it is really important that I eat healthy throughout the week. I told this to my GF and she came over on a Sunday to help me cook healthy meals for the entire week. (She earned 7 Points for that!)

MEN - What should you do? Little gestures often and consistently. Never Give up.

Your lady wants to know that you care about her. Whether it be a nice text message, little note on her pillow, flowers, chocolates, or after she has a bad interview, words of encouragement. If you really want to be effective, I would suggest learning what your woman's love languages are. Once you know how she wants to be loved you can make sure your gestures are meaningful to her. 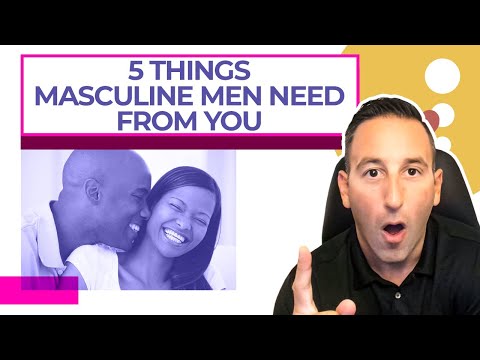 5 Things Masculine Men Need From You 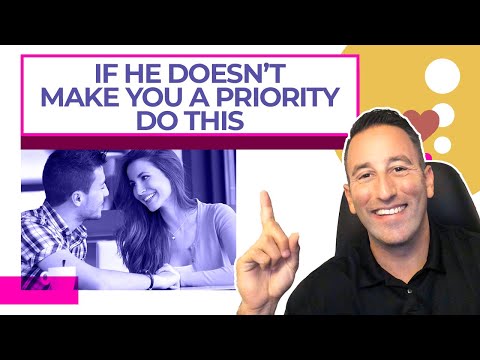 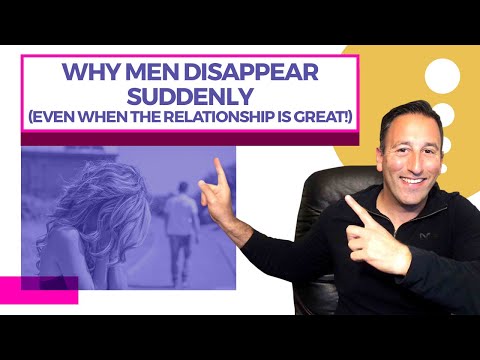 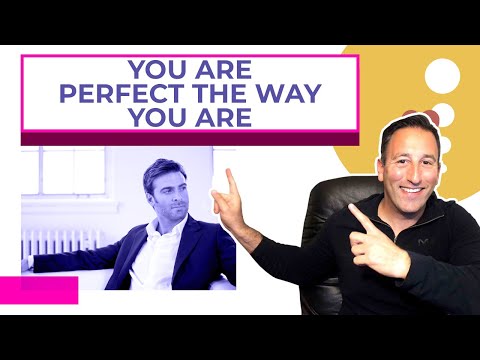 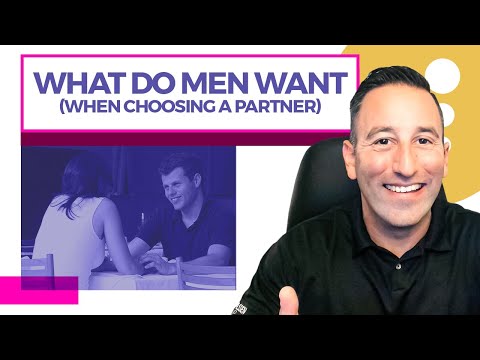 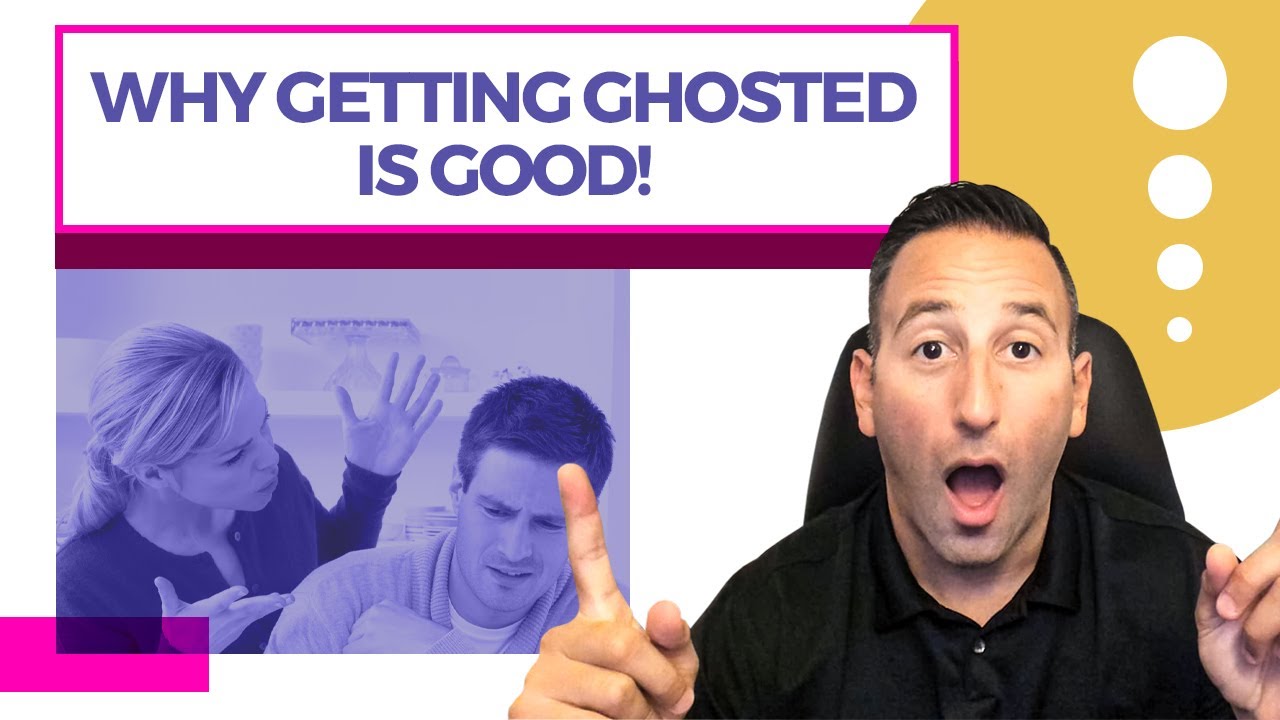 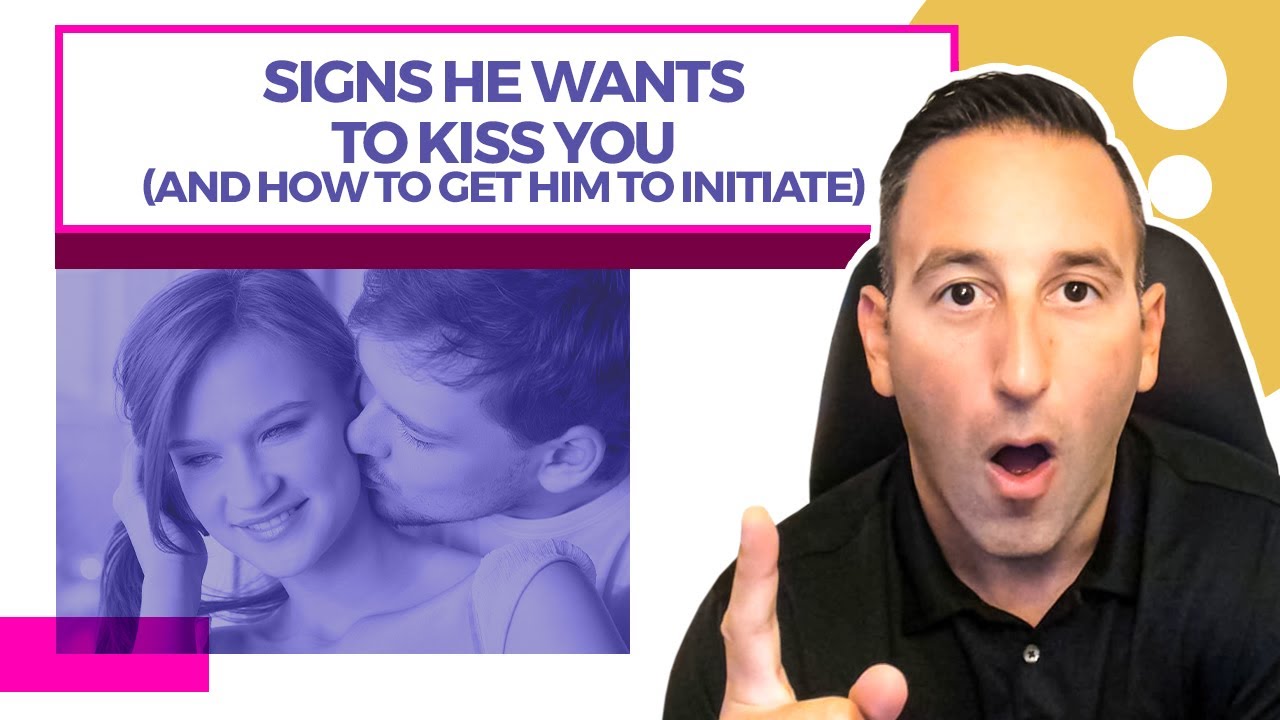 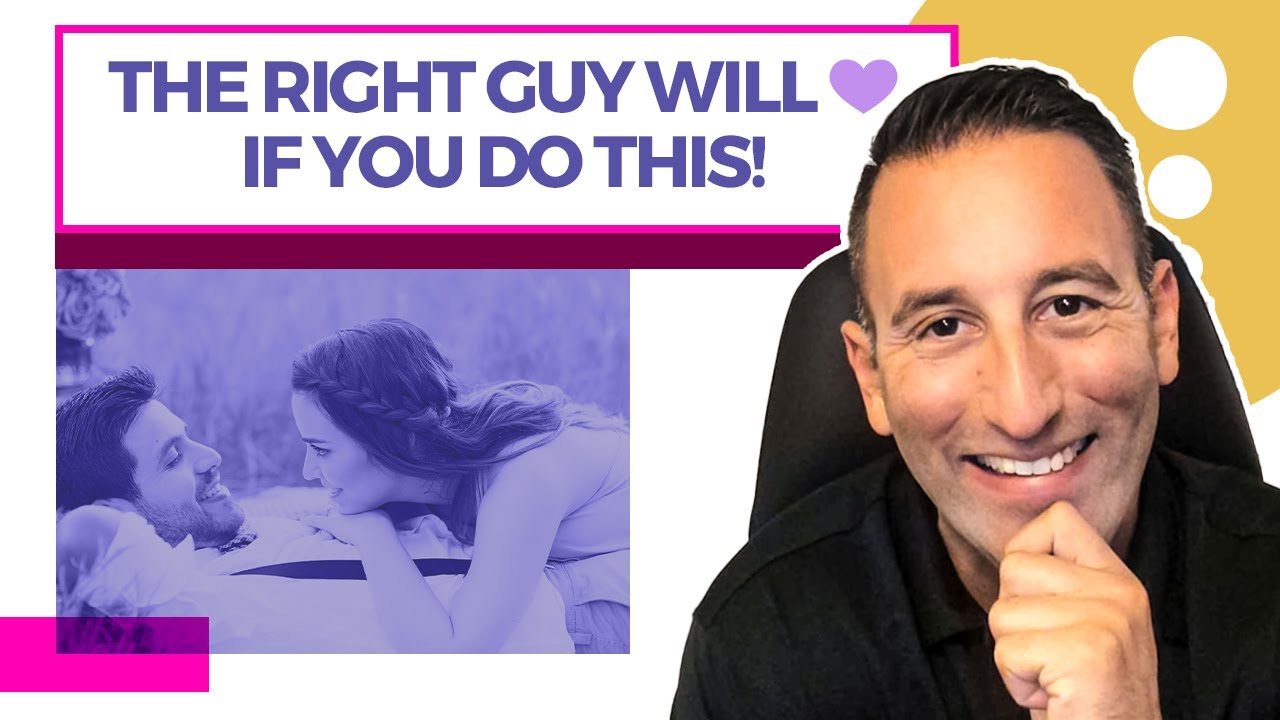 The Right Guy Will 💜 If You Do THIS!

The Proven System to Meet a Quality Partner in 60 Days 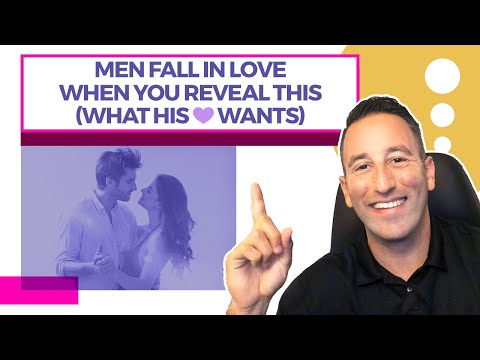 Men Fall In Love When You REVEAL THIS (What His 💜 Wants)

5 Things Masculine Men Need From You