How To Land the Relationship Oriented Guy Who Won't Approach You

Let me paint the scene. It is Saturday night, your girlfriends and you have an 8PM restaurant reservations, you all get there at 7:00 to grab a cocktail at the bar. The clock hits 7:30 when Mr. Suave himself meanders over to the group and with open arms says the following: "Excuse me ladies, I am sorry to interrupt but I couldn't help but notice your beautiful friend. Would you mind if I borrow her for a quick conversation?"

The group agrees to let her chat, the beautiful woman speaks with Mr. Suave for 20 minutes and then proceeds to give suave her number. Mr. Suave does one of a few things with this number.

1. He calls and sets up a date (sometimes just with the end goal of getting laid)

2. He gets so many numbers every week he forgets about you and the number

Now, Mr. Suave is what we call the modern day alpha male. The alpha male is a guy who can approach any woman, not be nervous/scared, and rarely will have trouble obtaining a date. Now, I don't want to over generalize, but any economics student will have to agree with the following logic. The alpha male either has or is capable of having many options. With many options, the alpha male may be less interested in settling with one woman. Thus, it may behoove women to be careful with the alpha male.

However, the reformed alpha male/player is a great catch. The reformed player did extremely well with women, however, he has finally grown up and now realizes he wants the real deal, LOVE and MONOGAMY. One caveat, put the reform player to the test, do not have sex with him until of course you are ready but also until he is willing to commit to you and no one else. This should help prove that he truly has changed and is not simply adding another notch to his belt.

Now how about the beta male. The beta male is NOT going to come approach you at the restaurant. However, there is a good chance from the get go this man is only looking for monogamy. The beta male is most likely not frequently going on dates but does want to find the right woman to end his difficult search.

However, at least initially most woman are much more attracted to the alpha male than the beta male. This is only logical, of course women want prince charming to approach them and sweep them of their feet. However, more times than not, the alpha male will deliver on providing up front lust and initial butterflies but will not stick around to offer the fairy tale ending.

So what does this mean, do women need to change their wiring and find ways to get to beta male instead of settling for the alpha male that approaches? If they want love and monogamy, the answer may be yes.

Which brings me to how to get the beta male or any man that will not approach you:

1. Wave at the guy you are interested in to come over (This is a no brainer and works like a charm. Do this! It works, I swear!)

2. Just go talk to him (he will be flattered)

3. Ask a guy to take a picture of you and your friends OR Ask a guy for advice EX: What muffin do you suggest here? Which vodka is the best? (This is my least favorite method because, the guy even if he is interested may walk away because he may think you just wanted advice, not to be pursued)

I am not a subtle person and I am true believer that simple is best. If you like a person, tell them. If they like you, we have a match, if they don't like you, go tell someone else you like them. Do this over and over again until you found the person you can't live without and the feeling is mutual.

Ready to find your perfect match? Have specific questions about how to accomplish this? Setup a FREE 15 minute conversation with me HERE.

Link to Setup a FREE Phone Call with Me, Mike Goldstein: https://mikegoldstein.youcanbook.me/ 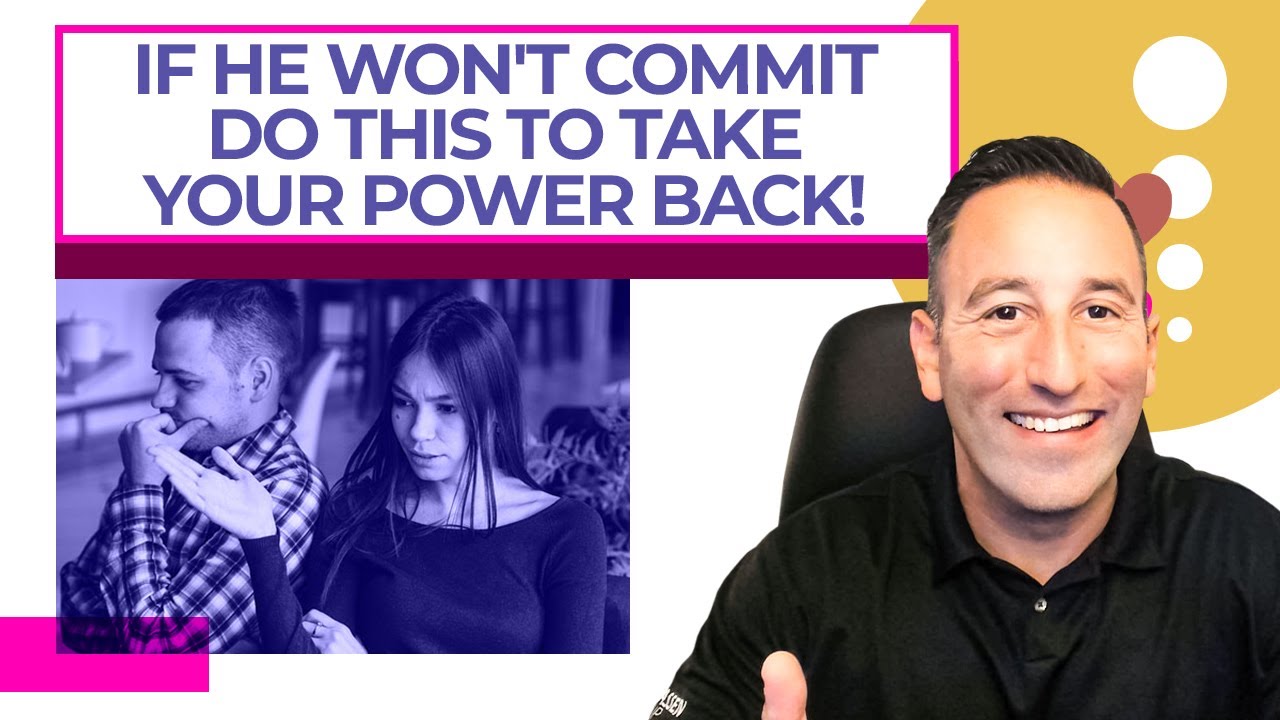 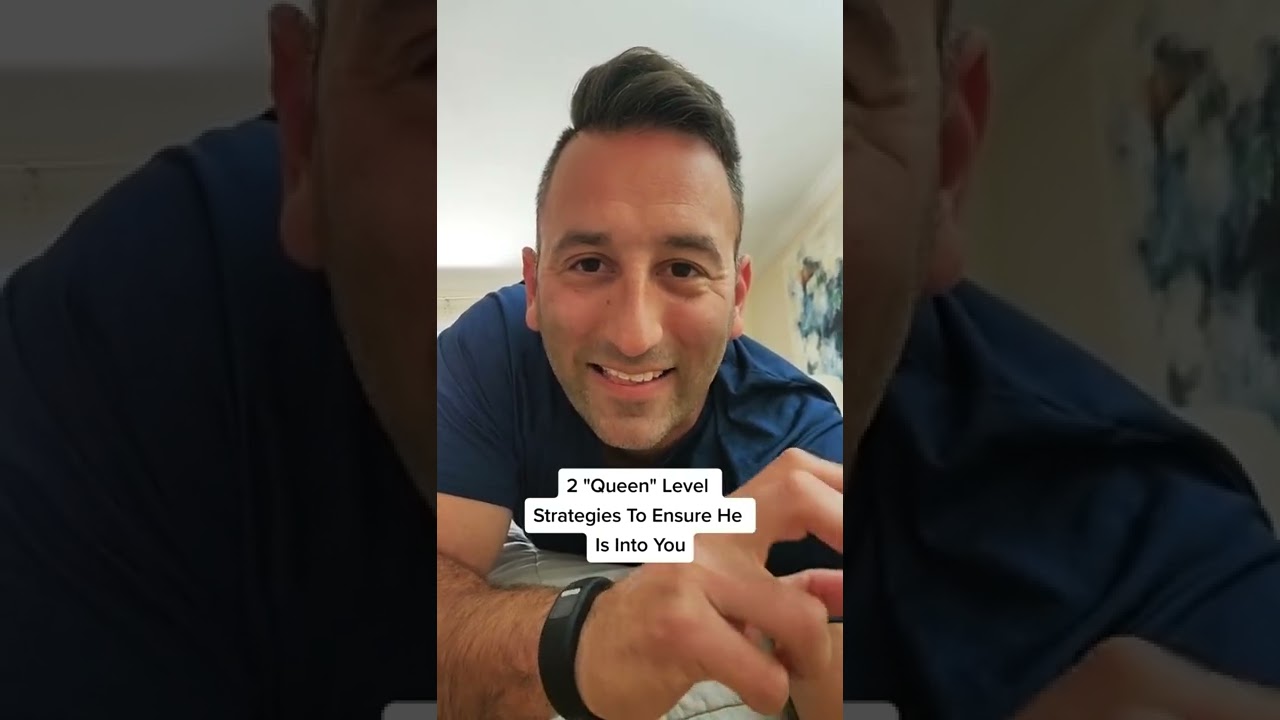 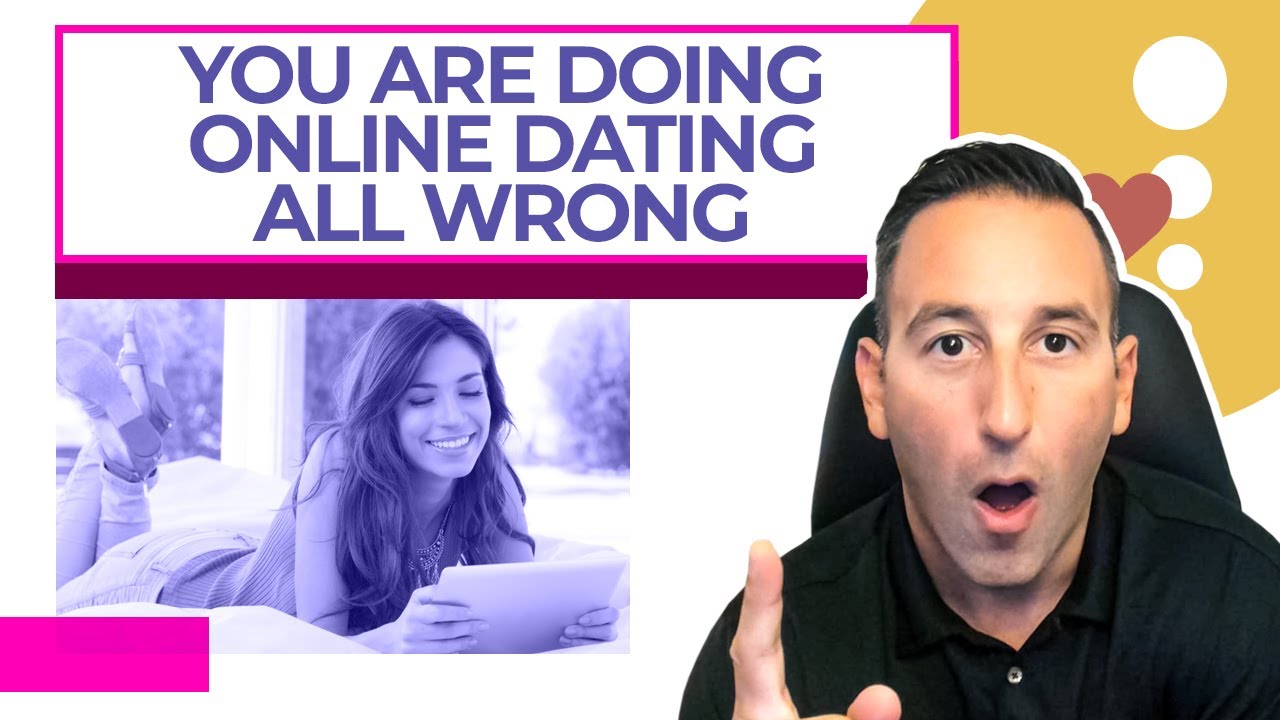