You’ve just met a guy. He’s interesting, funny, sarcastic and hot! Life is good. You exchange numbers and start texting each other. “So gr8 to meet U!” “U2!”

You hang out a few times and keep texting back and forth for a couple of weeks. Then the texts start to taper off and finally disappear. You sit there wondering, “Why did he stop texting me? Was it something I did?” While no one can ever know the full reasons, the easiest answer is “yes” and “no.”

Men aren’t really communicators. We aren’t taught how to be expressive and to communicate and share the way women are. Some of it is nature and some of it is nurture. For instance, depending on the study you use, women use around 30,000 words/day whereas men us 10,000 words/day. Very rarely do men text back and forth with other men. If we do, it’s direct and exchanging information. So constant texting can start to get annoying for a guy. Here’s an example of a guy-to-guy text exchange:

So if you want to keep a text convo open and rolling, don’t look for long interactions.

Not enough of a bond built. If you met a guy at a party and got each other’s number and started texting, you’ve probably spent more time texting than you actually did in each other’s company. There wasn’t that much time to build a good connection. So while you are trying to do it by keeping in contact, the emotional pull for him to interact with you lessens to the point that the contact stops. If you want to keep the energy going, you’ve got to meet in person to raise the energy and emotional level and keep meeting. Men aren’t looking for pen pals.

Something or someone has supplanted you. Most people are talking to/hanging out with/seeing/hooking up with multiple people at the same time. You may be one of 5 girls he’s talking to as he’s probably not the only one you’re in contact with. Perhaps the relationship with one of them is getting stronger and he is cutting others loose. No guy is ever going to send a text that says, “Hey, got more serious with someone else so not going to be texting you anymore.” They will just disappear. And no, it’s not the best way, but it does happen.

You did/said something to annoy or offend him. Maybe you were playfully teasing him about his love for Ariana Grande. The problem is that over text, there is no tone, so he may have read it as you being derisive or dismissive. Or perhaps you mentioned that you’re a Bernie-girl and he is not. It could have been on the last date you showed too much attention and he felt smothered or exactly the opposite. Again, we’ll never know so don’t overanalyze or beat yourself up over something that you have no control over.

The Reason He Definitely Did NOT Stop Texting You:

He got busy. This is B.S. Everyone is busy. If a man really likes a woman, he will find time to text her. Even if he’s a neurosurgeon, he’ll find time in between patients to send a quick: “thinking of you!” If you haven’t heard from him in a week or more, don’t make mental excuses that he was busy.

Hunt Ethridge is a Dating and Relationship expert who has helped hundreds of men and women over the last decade. He is the founder of International Dating Coach Association and has written over 100 articles across all mediums on the subject of dating and love. You can find more of Hunt's advice at HuntForAdvice.com. 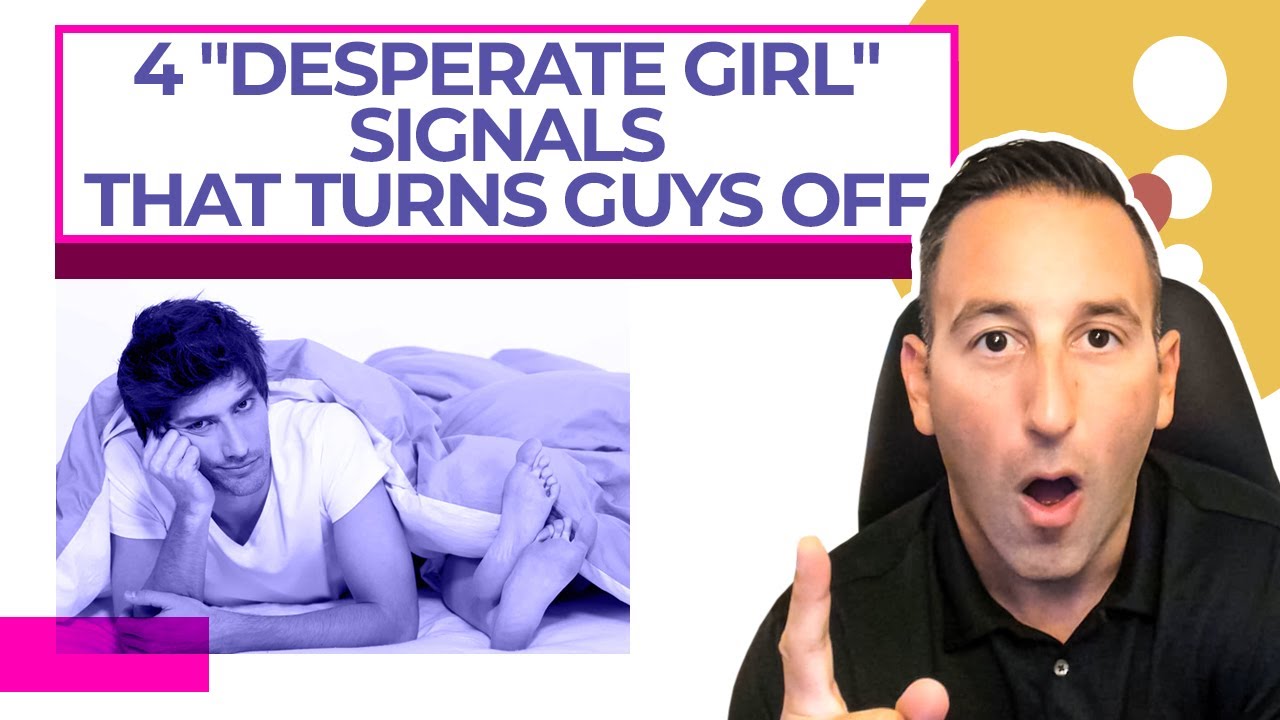 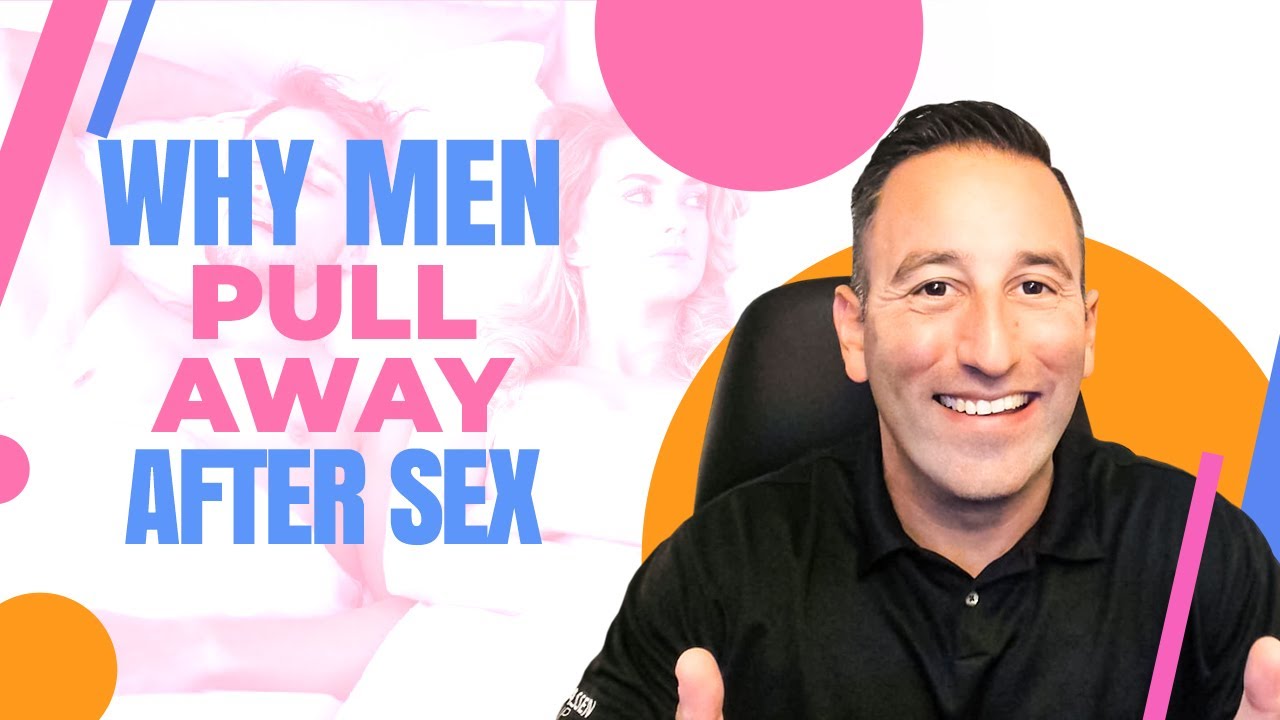 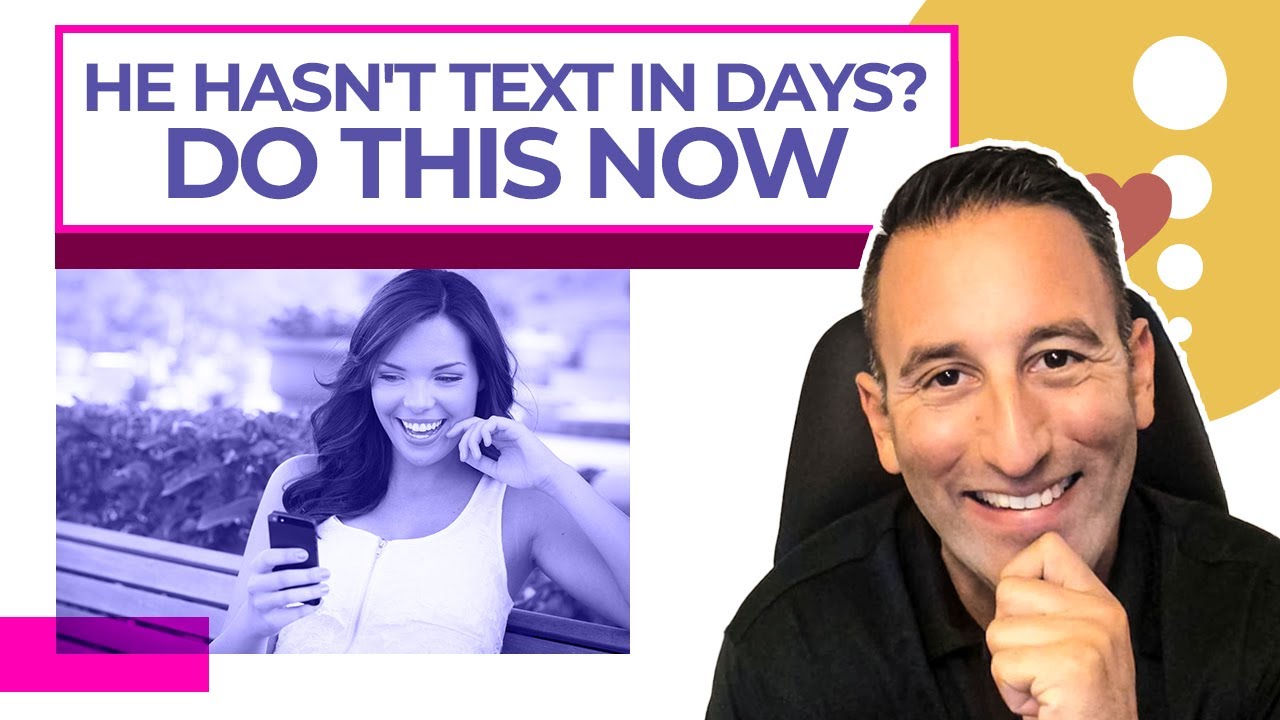 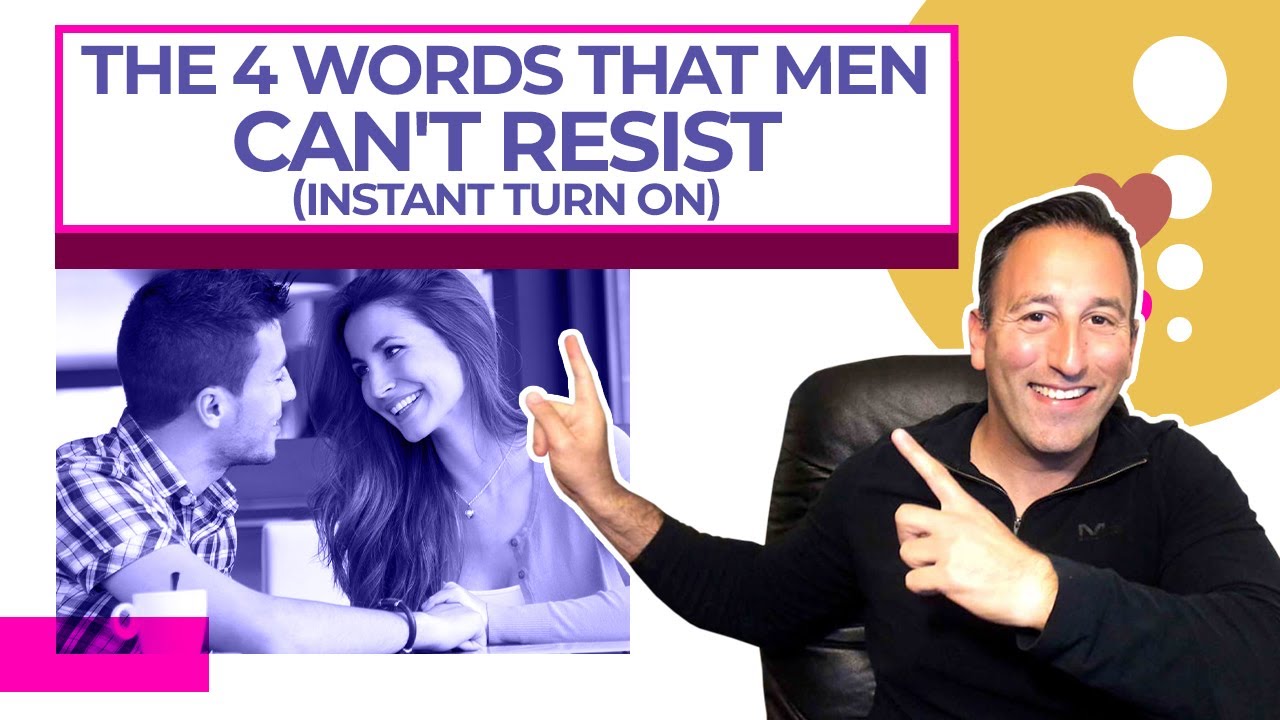 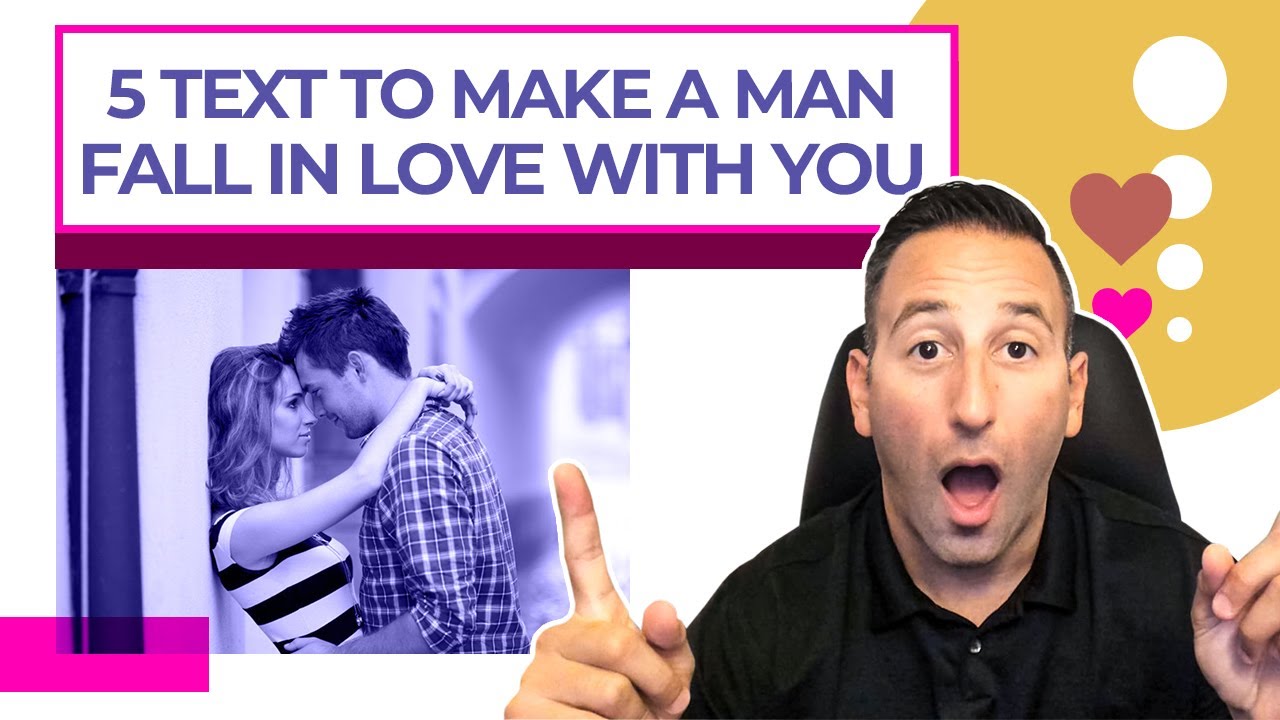 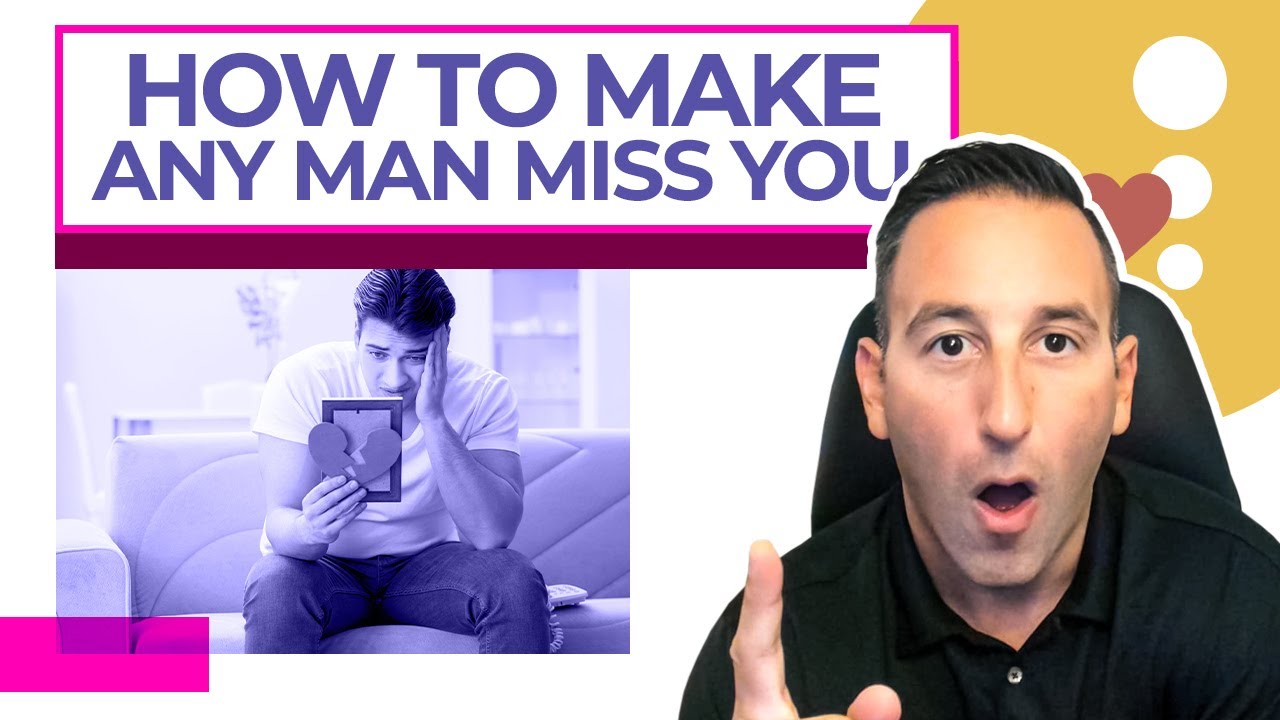